Things have been busy in Murdland, and blogs have been scarce… This will be an update rather than the usual traveler’s tale. Not a lame excuse for neglecting you, not a mea culpa, just a simple update with some links that you may enjoy checking out.

So where the fork have I been these past two weeks?

Australian rock legends The Church just wrapped up the tail end of their coast-to-coast North American tour. I spent a week catching several shows in the area, and hanging out backstage with my friend Steve Kilbey, singer/lyricist of the band and one of my most important writing influences. The shows were incredible — they absolutely blew the roof off The Tralf Music Hall in Buffalo, NY. Tim, Marty and Peter are all great guys, and I had a blast talking books, music, and art with Steve. Here are a few photos from Buffalo and Ottawa for those who are interested. You can also watch a short backstage interview with Steve from the Ottawa Bluesfest (if you look closely you’ll see my arm and sleeve pop into the right side of the screen — my recent brush with frame…). 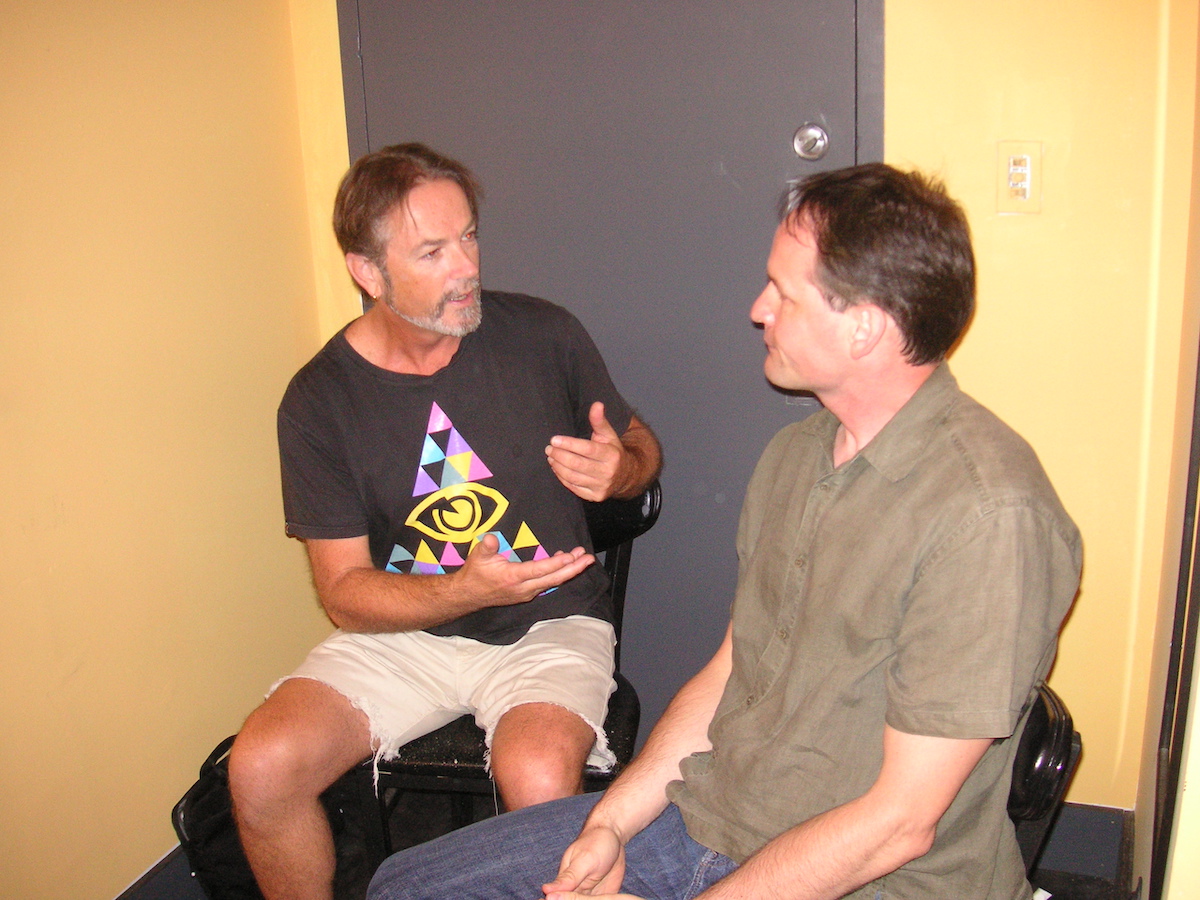 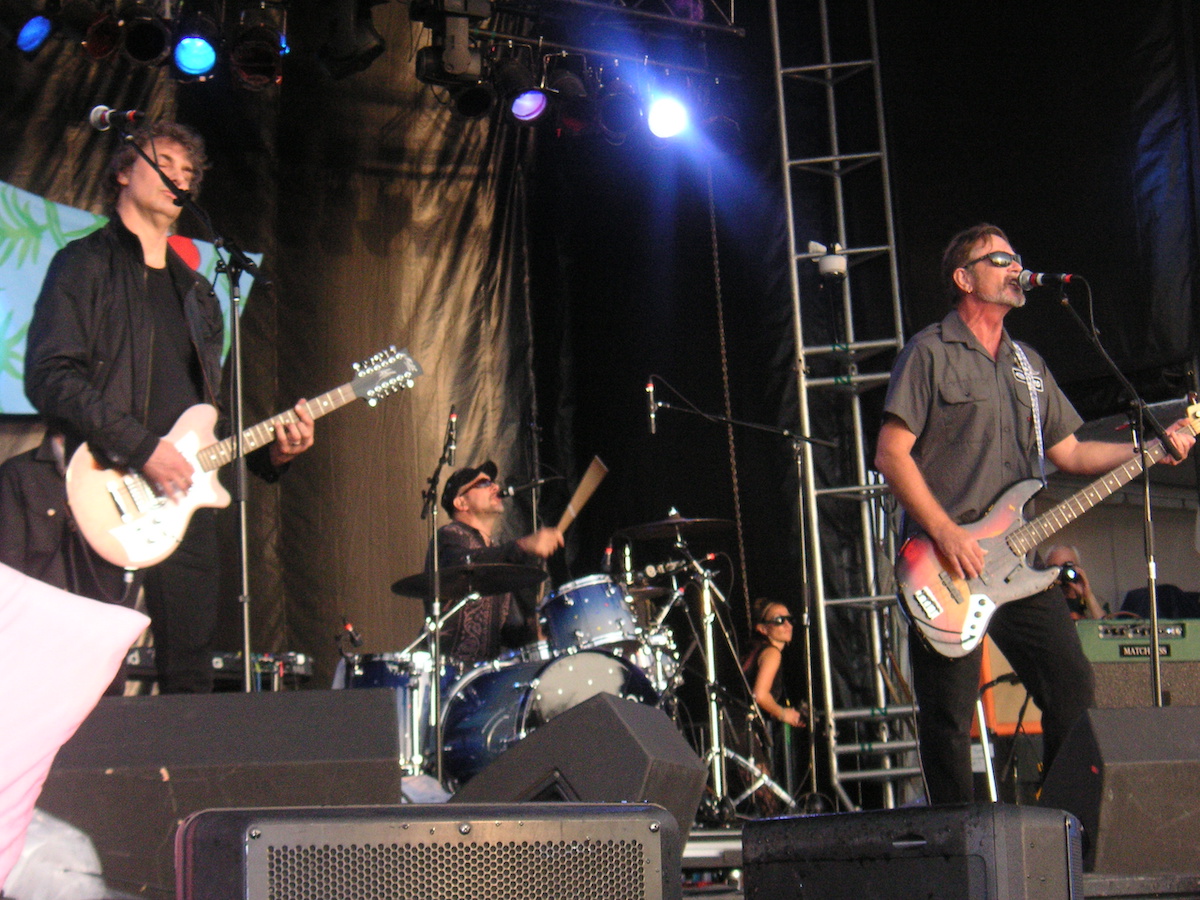 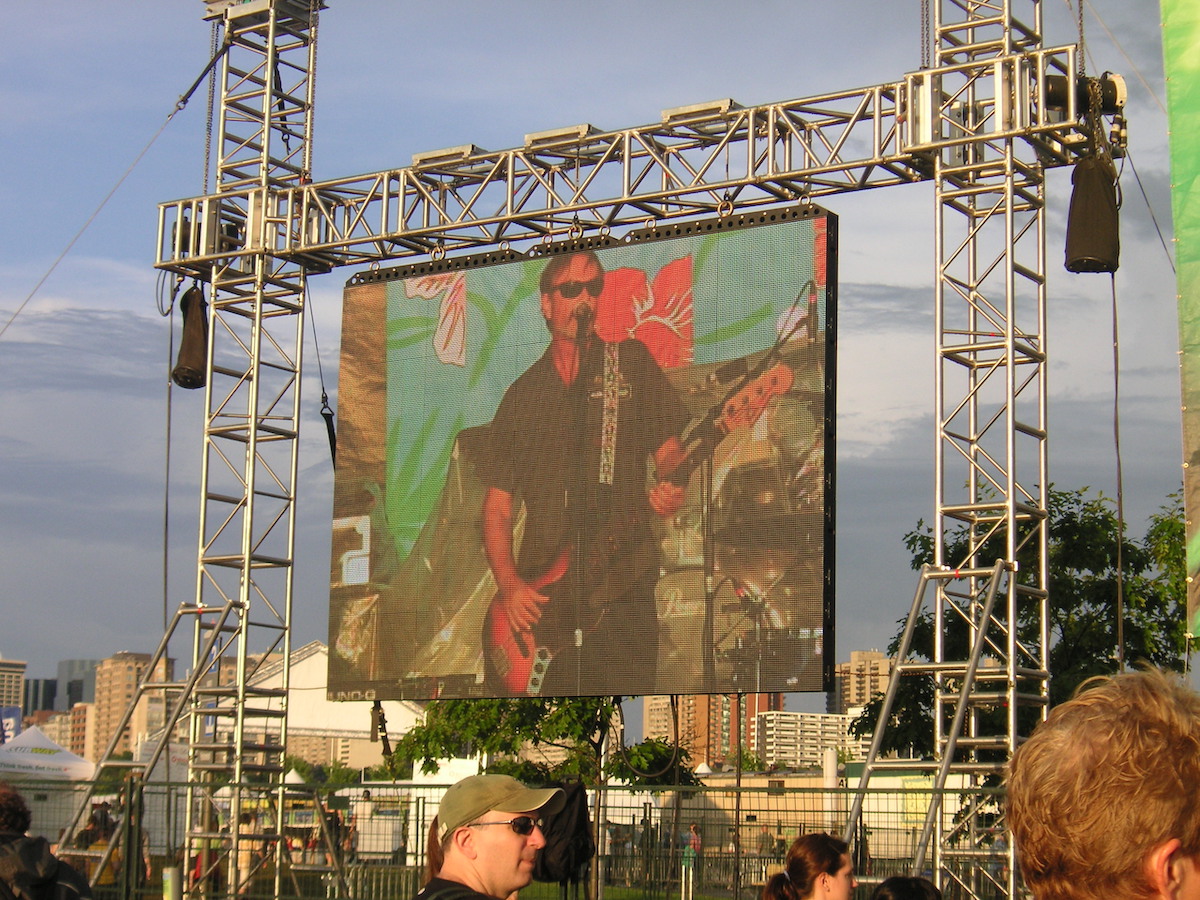 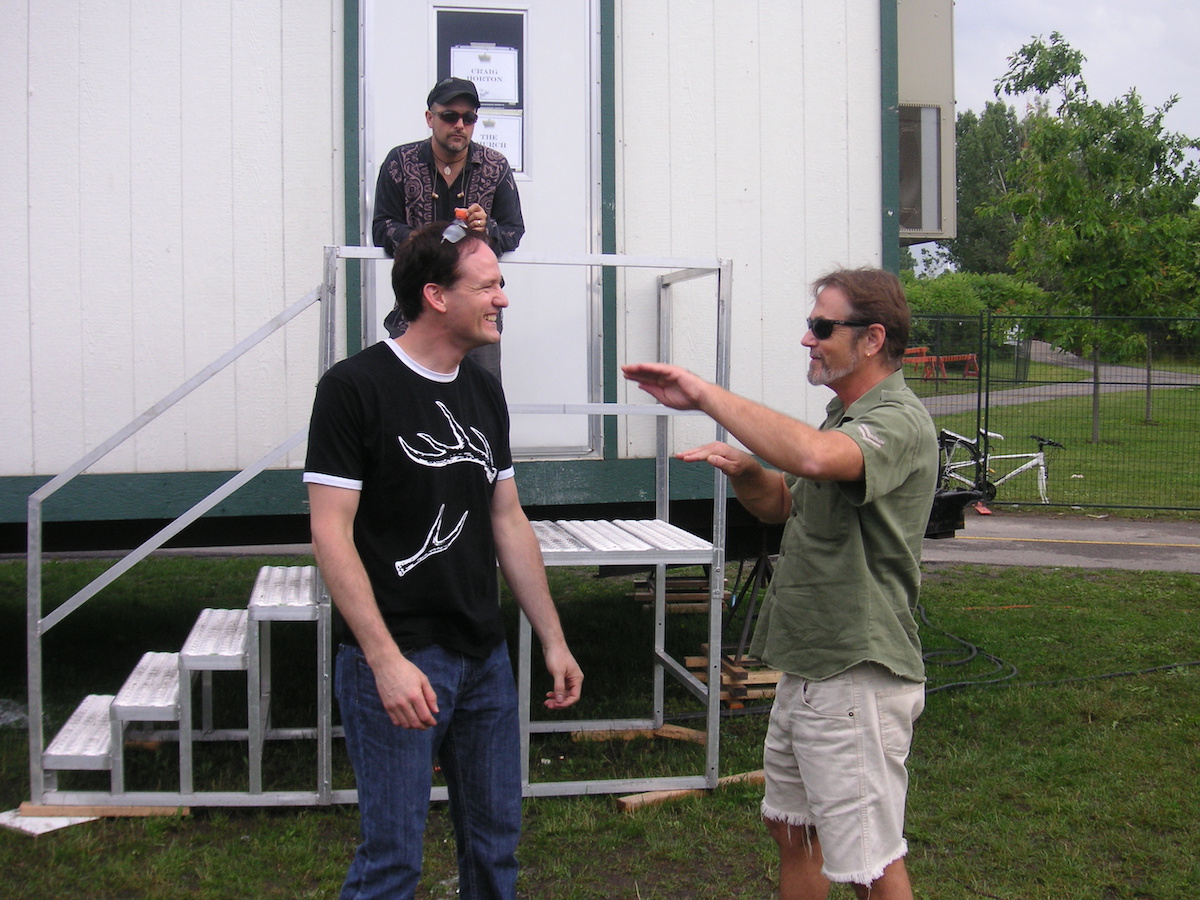 Don’t forget to pick up the current issue of Outpost magazine, in which I have the main feature on Ireland. It won’t be on newsstands for very much longer! But there’s no need to worry if you’re feeling like you can’t get enough of these pithy, deeply meaningful journeys through time, space and memory. I’ll have the main feature again in the following issue of Outpost, this time on Egypt. That one should be out in late August.

I’m headed to Japan for a couple weeks in September for a personal trip, then off to Syria on a writing assignment with photographer Jason George. New magazine features will be the outcome of both trips. The blog is likely to be slow while I’m away — I don’t travel with a laptop because I’m an old school notebook and pen kinda guy (voice from another room: he can’t afford one!), but I’m thinking of changing that. Look for shorter, less polished updates from the road, and maybe even a video blog or two. If you have any requests, please be sure to post them in the comments.

If you’re bored waiting for me to come up with new stuff, check out my podcast interview with the folks over at Real World Strength Training. There’s some stuff about how I stay in expedition shape on the road and how martial art has formed my approach to both travel and fitness, and there are also lots of traveler’s tales–about betel nut chewing in Burma, fighting giant cockroaches in Rangoon, and riding camels in the Arabian Desert. I hope you enjoy it.

On the coaching side of my work, I’m just wrapping up the writing for a new bodyweight exercise ebook with coauthor Adam Steer. Filming and photo shoots are scheduled for this week. Adam and I also recently released a free ebook on CST bodyweight exercise. If you’re looking for an equipment-free, portable, time-compressed workout, click the link to grab your copy. Be sure to let us know what you think. On the Traveling Road Show front, I’ll be joining the RMAX Faculty in Bellingham, Washington in a couple weeks to coach the big biannual CST Instructor certification seminar, followed by a TACFIT instructor certification. After that I’m off to London, England and Hamburg, Germany to run two more seminars. Hope to see you there if you’re in the neighbourhood! You can read about all that stuff on my coaching site. This is the place for travel writing.

Hmm, what other inane details can I amuse ya with? I’m currently reading Oswald Spengler’s The Decline of the West. Watching films by Ingmar Bergman. And listening to Steve Kilbey’s Art, Man & Technology. How about you? Reading, watching or listening to anything cool that my readers should know about? Let us know in the comments.

Next installment: back to our regularly scheduled — but never regular, conventional, or mundane — traveler’s tales.