Tokyo is a vast urban sprawl that spreads to engulf neighbouring cities and towns faster every year. The current population of the metro area is approximately 28 million. It bears mentioning that the population of Canada, an enormous country 26 times the size of Japan, is 31 million.

Imagine all the people of my vast nation crammed into one sprawling city, jammed together and stacked like cordwood. Then insert strange smells, unintelligible flashing neon signs, and a cacophony of screeching trains, shouting voices, and raucous pachinko parlours.

Tokyo is far too vast to present one unified face. It’s a kaleidoscope that shifts and changes depending on where you focus your gaze. The original city was established as Edo in 1600. Over the centuries it grew and oozed amoeba-like across the Kanto Plain, swallowing up smaller towns. The intricate networks of trains and subways are the capillaries that connect these disparate masks; two train stops can totally alter your surroundings.

Plunge with me into the circulatory system of this great pulsing beast, as we take a look at a few of the places I wandered last week… 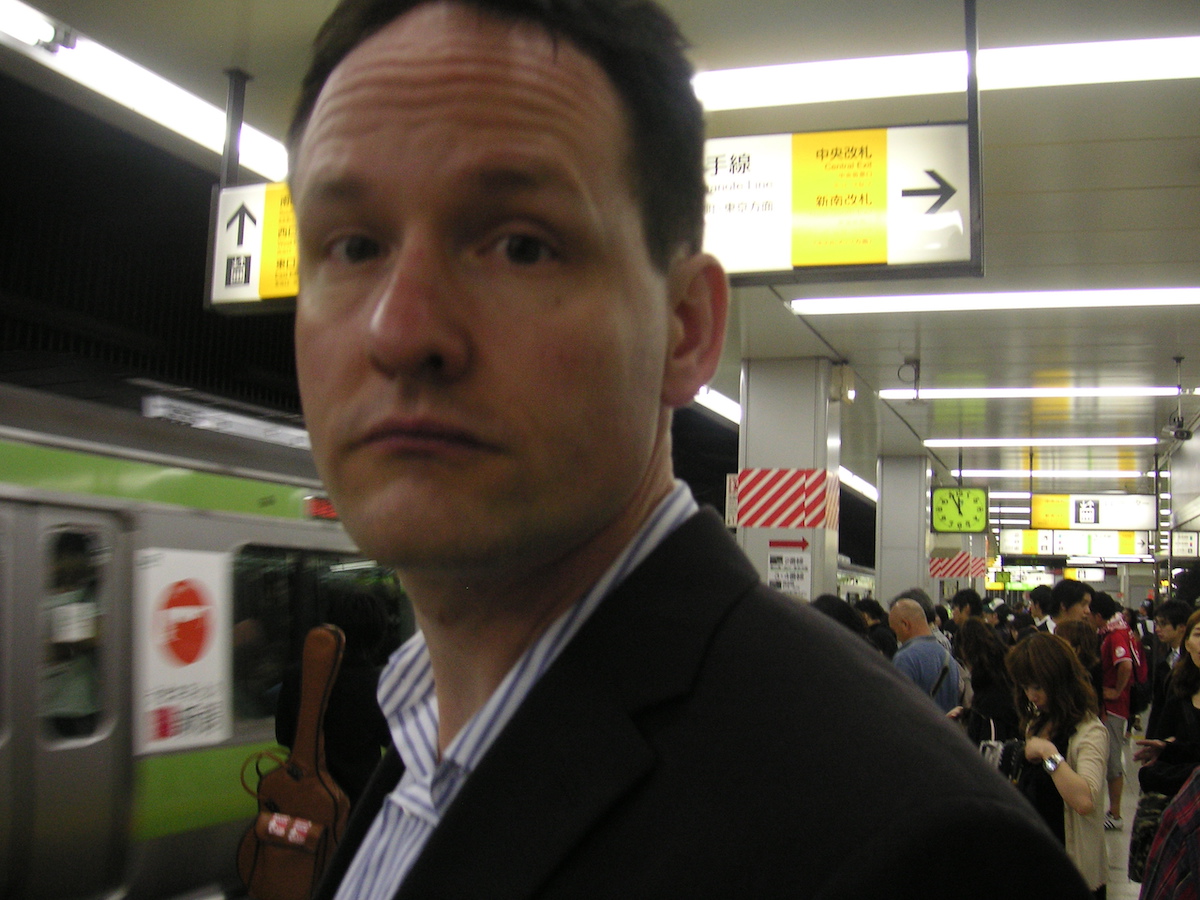 Every day 2 million people pass through the gates of Shinjuku station, the busiest commuter station in the world. Shinjuku is probably the focal point of the city, though it isn’t its geographical centre. Its station represents a physical veil between Japan’s publicly agreed illusion and its darker national psyche. On the West side the skyscraper district pierces the grey sky with businesslike vigour. It’s all very staid and matrimonial. But on the East side lurks Kabuki-cho, the red light entertainment district, where ties are loosened, words are slurred, and a thin line of spittle escapes the corner of a mouth. Neon signs proclaim illicit pleasures behind doors that in other neighbourhoods might be discrete… 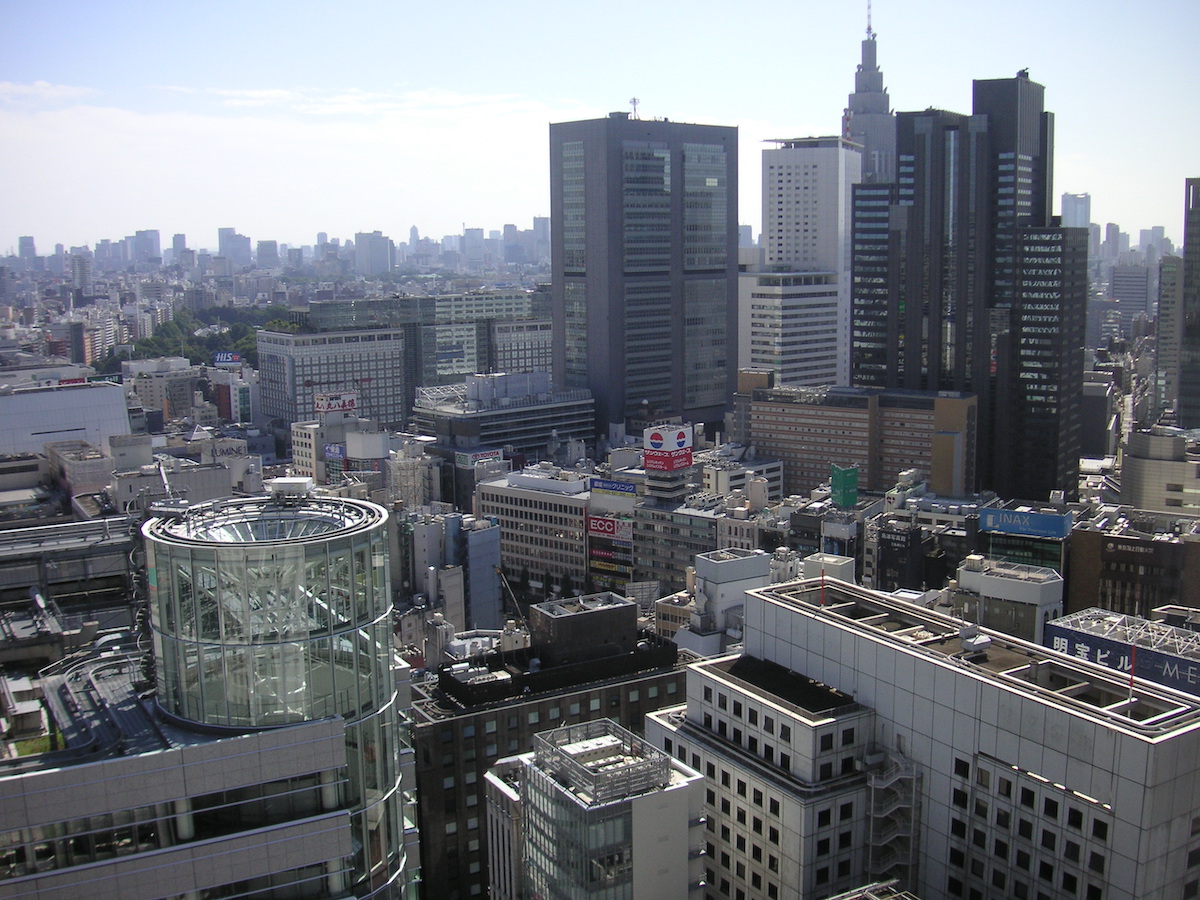 Harajuku is a claustrophobic alleyway strip of cheap clothing shops and jewellery stalls where trend-obsessed youth come to see and be seen—mostly to be seen. Fashion pioneers and design gurus flock to their inventiveness in the hopes of stealing it to conceal their own creative bankruptcy. But they can never steal the essence. 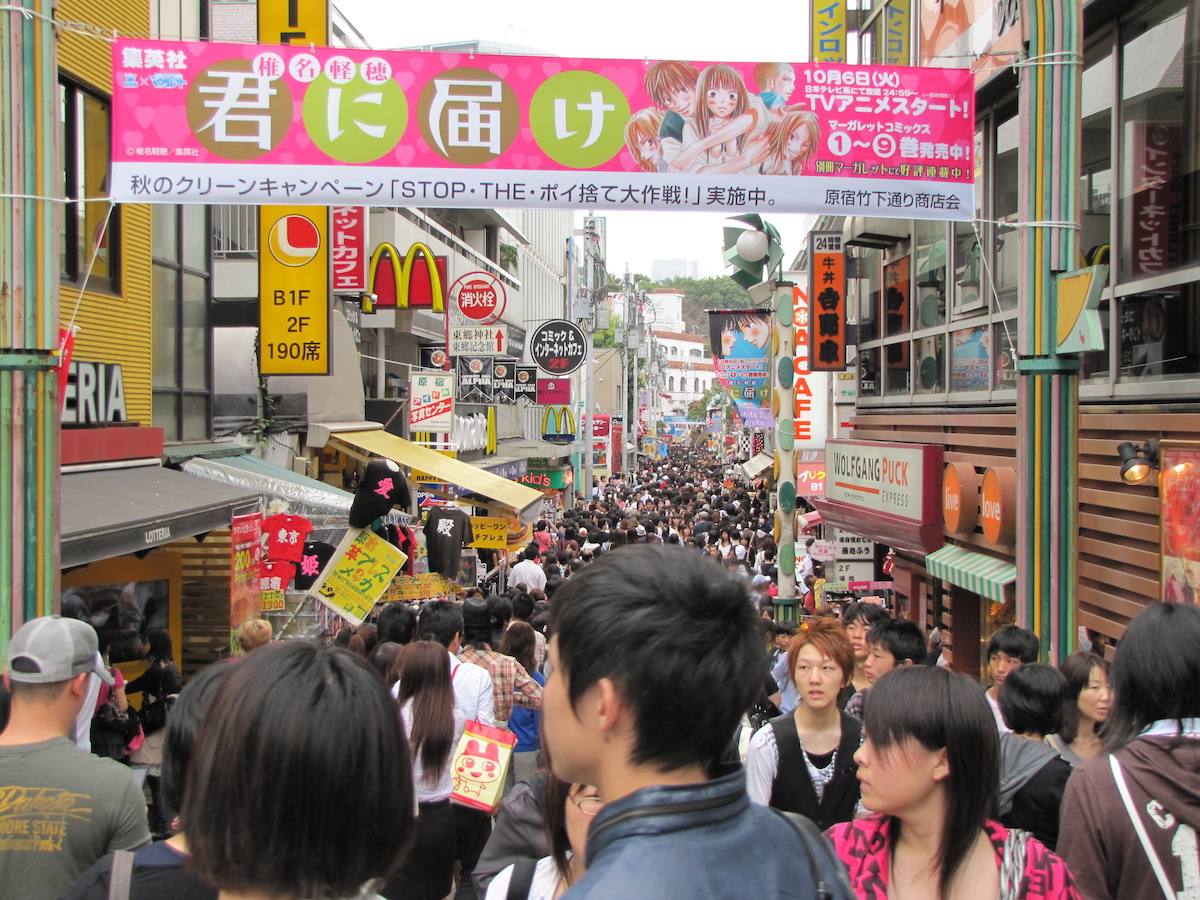 Akihabara is the electronics district. Its streets are lined with discount shops displaying futuristic gadgets magically snatched back to our present. Neon strobes flash the world in pale disconnected sci-fi fragments. Software sings and hardware hears. Geeks and nerds prowl the streets in packs like wolves. They are the bullies here. Rather than physically beat you to a pulp they sneer through flashing spectacles and talk down at you in scathing Help Desk fashion. 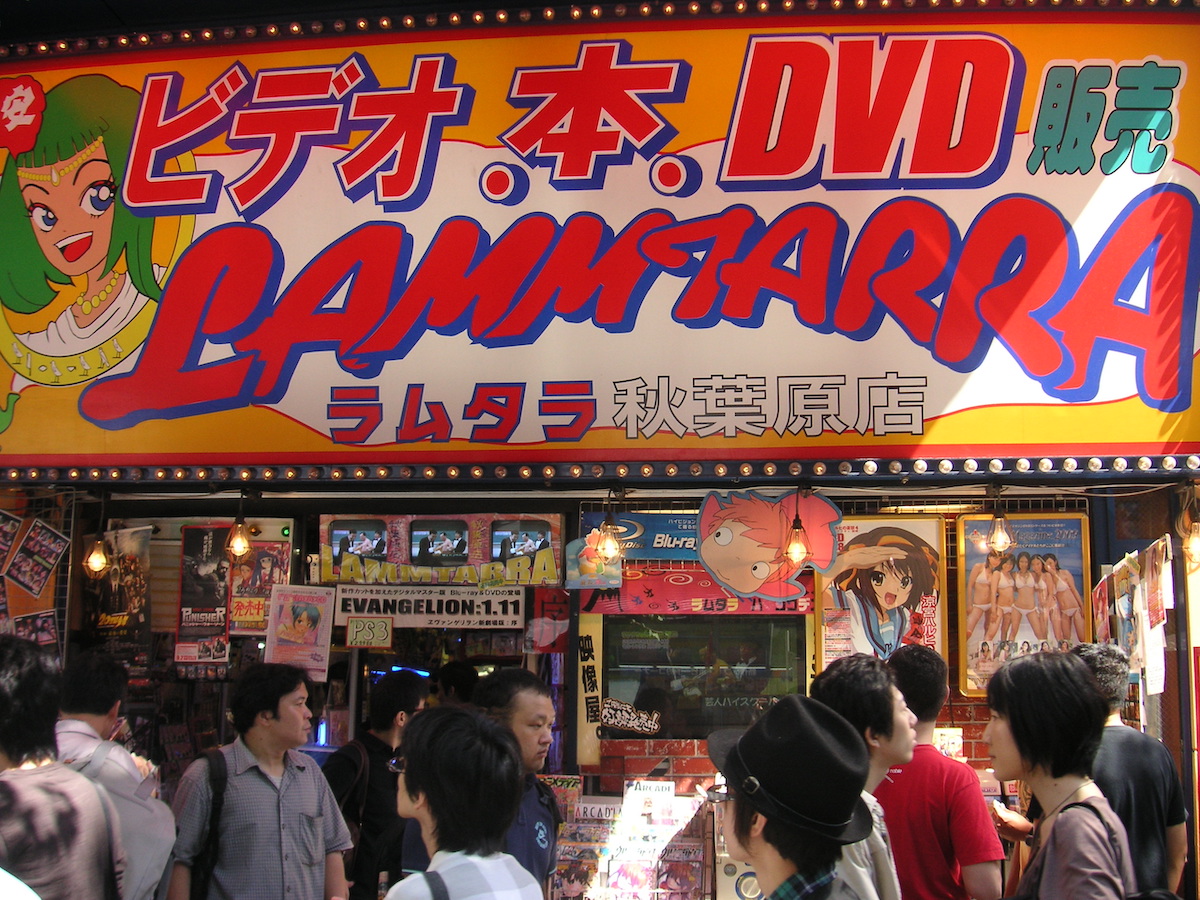 Tokyo is utterly unique. It’s not Japan, any more than New York City is America. It’s fast-paced, ultra-modern, overcrowded, and incredibly expensive. With so many aspects to its character, so many niches, exploring it would take decades. Through it all, the dizzying pace of construction ensures constant change. It doesn’t exactly invalidate your impressions, for they were subjectively true in another time. Rather, it solidifies them. The city, like life and the senses, is a constant flux, and you the archaeologist are simply responding to subtle cues buried in deep strata of time. 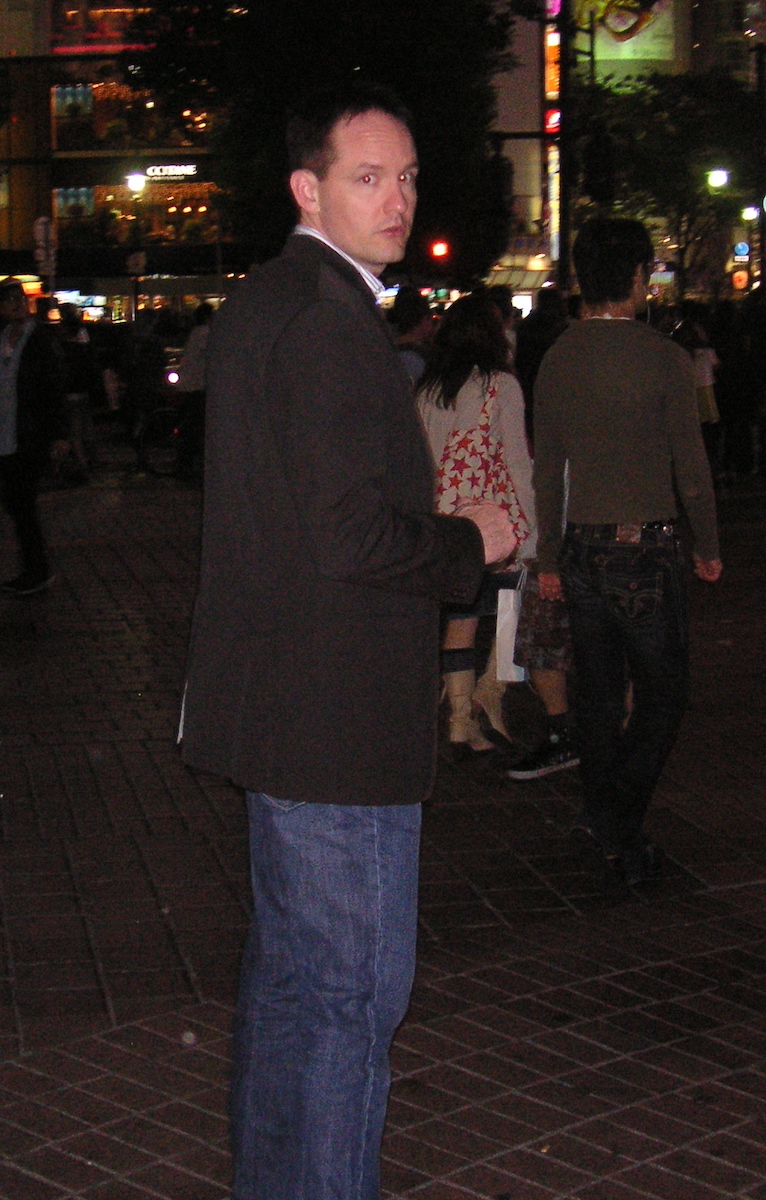