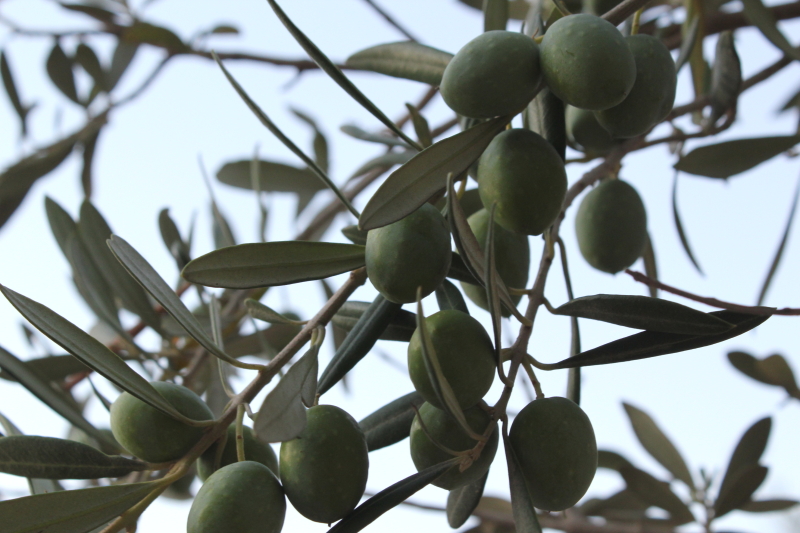 “The entire Mediterranean seems to rise out of the sour, pungent taste of black olives between the teeth. A taste older than meat or wine, a taste as old as cold water. Only the sea itself seems as ancient a part of the region as the olive and its oil, that like no other products of nature, have shaped civilizations from remotest antiquity to the present.” – Lawrence Durrell, Prospero’s Cell

It’s time to harvest the olives.

Olives have been planted on this island since Roman times. In picking them, we’re taking part in a tradition that spans many centuries, and we’re sharing the values of those ancients who came before. 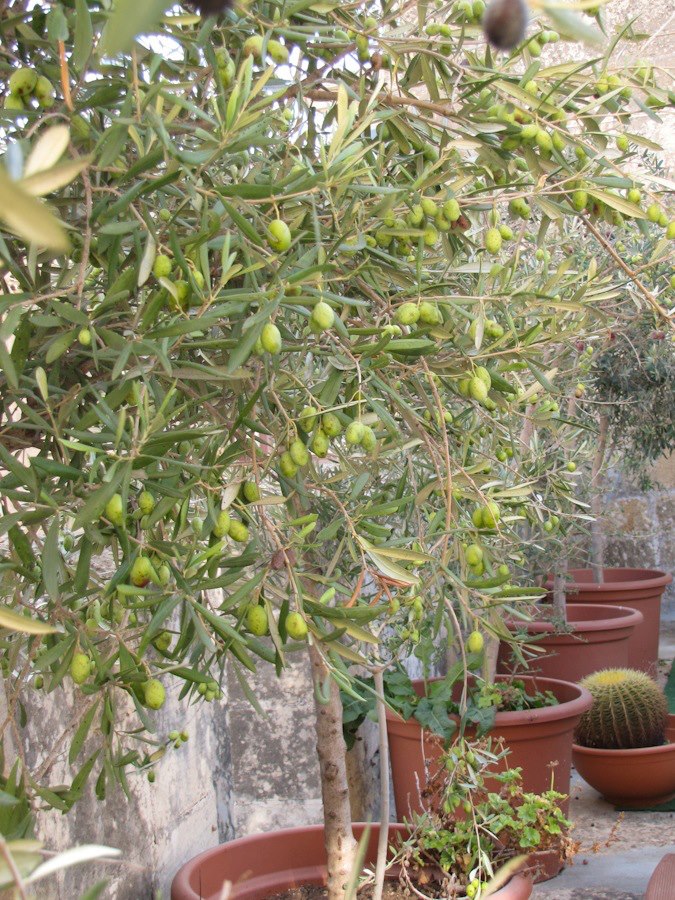 Sure, I’ve only got 12 trees. They’re on my roof, and only a few bore fruit this year. But we’ll be able to pick them and eat them. Even a year ago, I never would have imagined such a thing.

I first touched the Mediterranean through the writings of Lawrence Durrell. I was living in Tokyo — the farthest place you could imagine from what he was describing. In a tiny apartment where I could reach out and touch both walls, shaken by passing trucks, I read about the spirit of place, and how everyone has a personal landscape. A landscape that resonates with them on some deep tuning fork level. That’s where your thoughts are most lucid, and for a writer it’s where you do your best work. 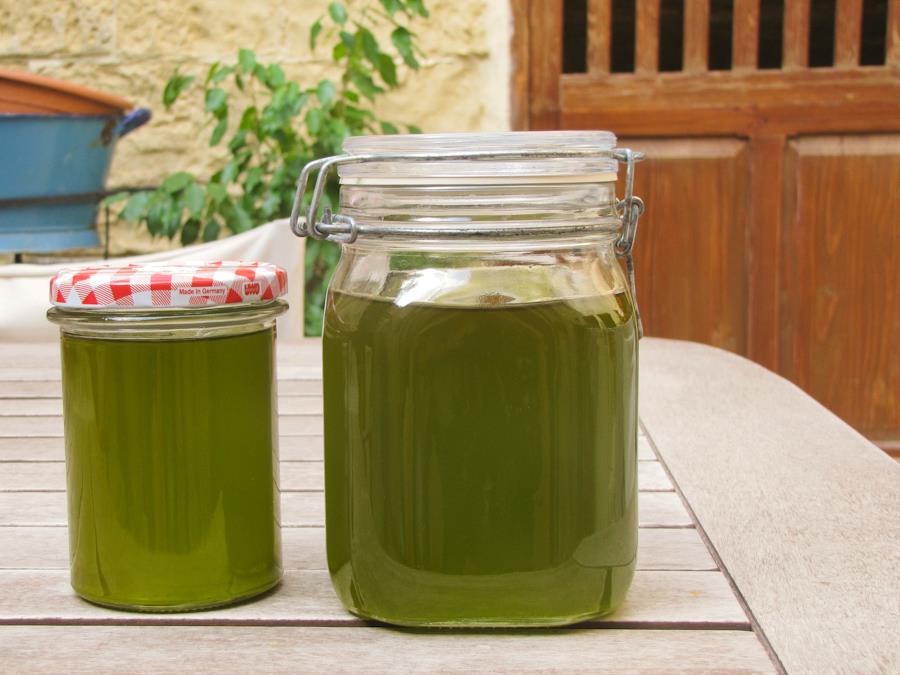 One of my mine has always been the desert. It’s simple and clean, and the landscape matches the silence. The people who live in it are rugged, resourceful survivors. Life is shorn of superfluities, boiled down to the things you need and nothing else. The emptiness of the land and the colossal hunks of rock dwarf you; they put things back into perspective. In a place like that the outside world has no bearing. There’s only life and the absence of it, and one flows into the other. To be alone in such a place is to come to terms with your self stripped bare.

But only an anchorite could live in such a landscape forever. The experience is too strong. The rest of us have to come back to the world, to take what we’ve learned there and do something with it.

My other personal landscape is the Mediterranean. I knew it the first time I travelled the coast of Croatia. It communicated with me on some visceral level, and it told me Durrell was right.

Something spoke to me in the stony white islands set in a translucent sea. That magical quality of the light. The wine and olives and strong hard cheese. And the slow pace of life. I was drawn to the cafe culture and wine soaked intellectual stimulation, with it’s hint of past empires and layers of civilization ghosted over everything. For years my life was somewhere else, in a place I didn’t want to be. But I imagined myself living in a quiet old house among olive trees and vineyards, eating heavy bread and drinking coarse local wines. Swimming naked in the velvet sea. Talking to old men in shabby coats and berets over early morning coffee and raki. Simply soaking up the spirit of place.

Today these things are right outside my door.

They’re gradually seeping into my consciousness through the taste of the wine. Through the smell of the streets after the season’s first rain, when the smothering summer world is washed clean and reborn. Through the quality of the light, that has a clarity here like no place else. I hope they’ll seep into my writing too.

But first I have to go out and pick the olives. 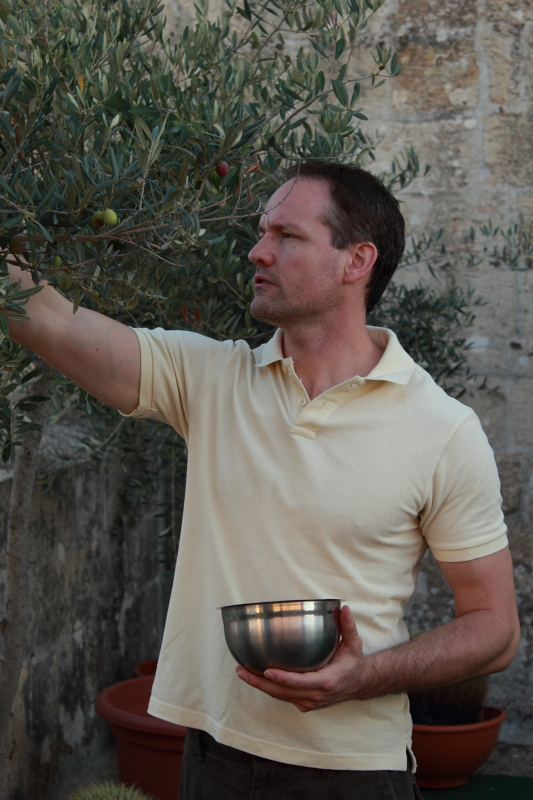