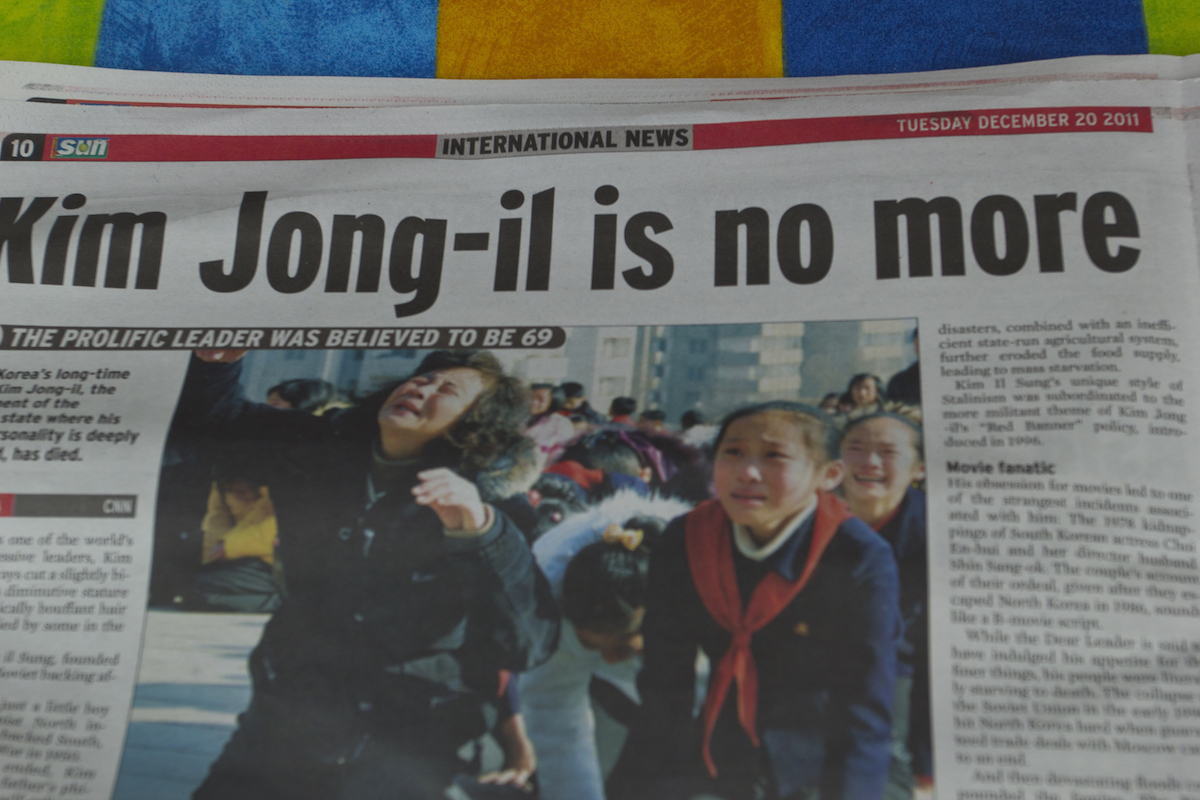 Jeez, I disappear into the deserts of Namibia for a couple weeks and the news world turns over…

I learned of the death of Kim Jong Il when I stopped for fuel in the town of Otjiwarongo. Anyone who followed his rare appearances in recent years could see a visible decline in his health, but still, the announcement of his death caught me off guard. I’ve been a keen North Korea watcher since I visited the country in August 2001, and this was one of those historical events I wanted to be around for.

So what’s next for the Hermit Kingdom?

We’ve heard a lot of speculation over the past week. But in truth no one really knows.

Kim Jong Il started working towards the transition of power to his youngest son last year, but it looks as though he didn’t conclude his plans before death finally caught him. It’s up to the North Korean elite to decide which way things will go. And that’s where the uncertainly lies.

I think one of two things could happen.

One, the figurehead of Kim Jong Un is put in place, but those around him — the real holders of power — revolt. An internal power struggle takes place among various individuals and factions, and it breaks into open civil war. That’s one possibility.

The more likely outcome, however, is that things will plod along exactly as they are. 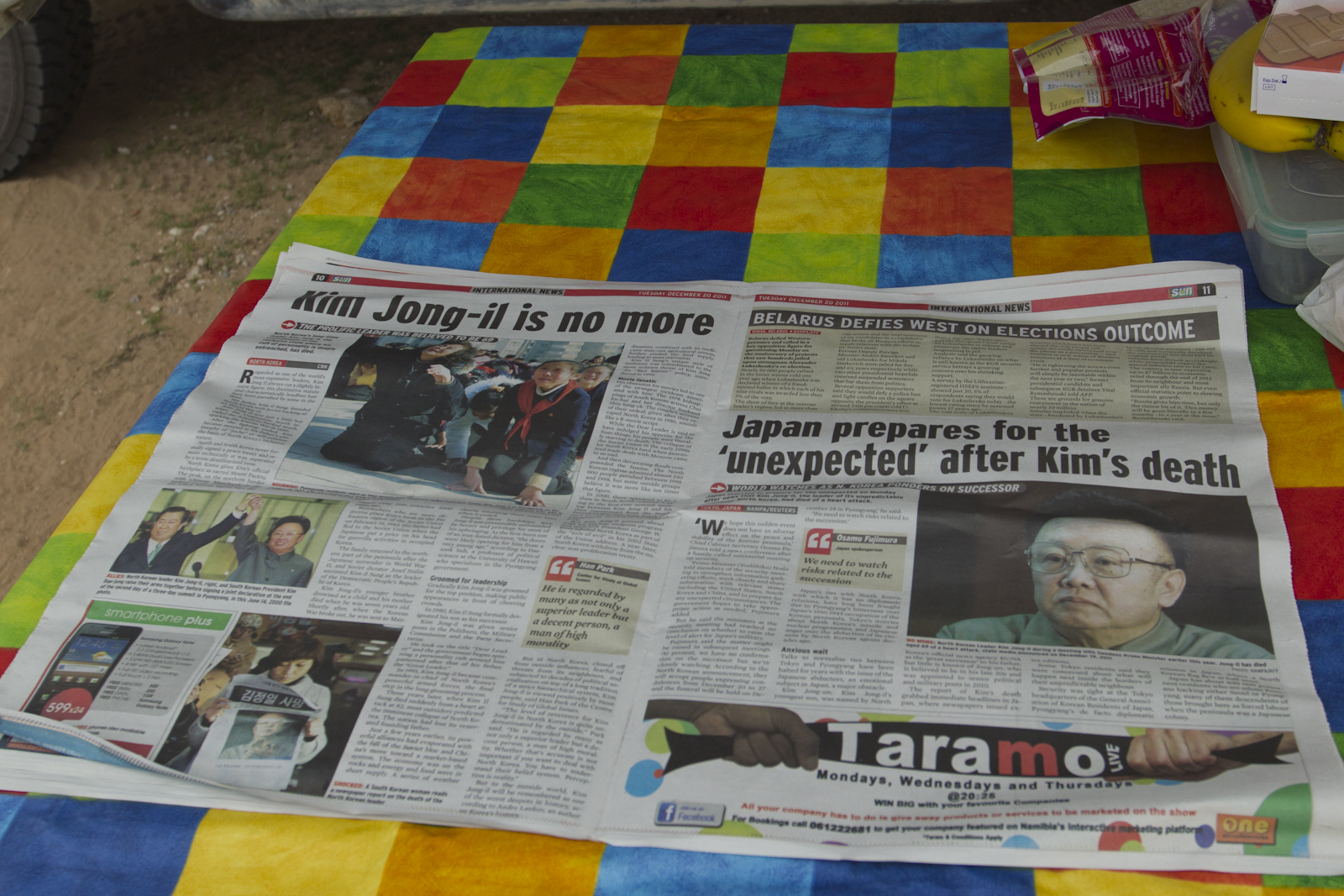 Those who hold real power in North Korea need “the son” for legitimacy, because he’s their direct link to the personality cult of Kim Il Sung. The entire national myth was founded on it. Without a Kim at the helm, that elite is lost. It’s in their best interests to stand behind Kim Jong Un.

The country itself will keep limping along because neither China or South Korea want it to collapse. Neither country wants to be flooded with starving refugees, and neither wants nuclear instability next door. More distant powers are also at play. When I visited the country in 2001, the largest donor of food aid was the United States (and the regime explained away all those US Aid bags of rice as “guilt payments and reparations for the Korean War”).

But many questions remain. Will the new twenty-something leader push a harder line to make a show of toughness? Can he continue the masterful nuclear blackmail that his father dragged on for years to squeeze out aid for his starving people?

The next few months will be interesting ones for North Korea watchers.

[Check out my earlier series of articles for a first hand account of life inside the world’s most reclusive state: NORTH KOREA SERIES]
FacebookTwitterReddit