Kick back your chair and tilt your hat to a rakish angle. It’s time for a short update on what’s new in Road Wisdom Land. 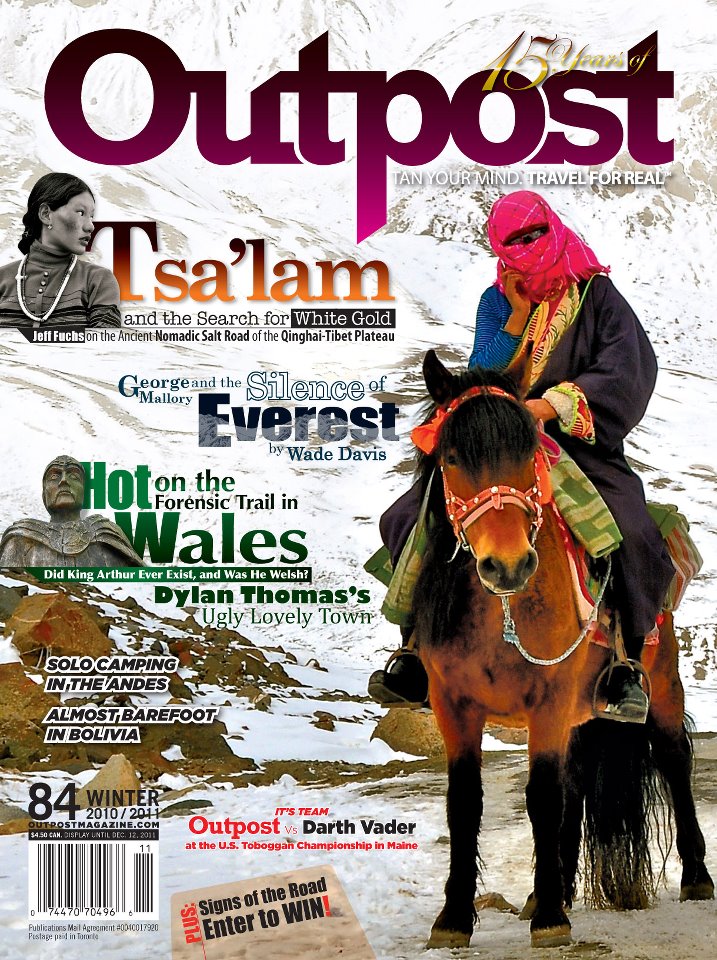 My latest magazine feature was just added to the Articles page. If you missed it at the newsstand, you can now read it online. It’s a story of mystery, myth and our search for the real man behind the legend of King Arthur. I learned that a journey through Wales is a lot like waking up in a detective story. And in this episode we were traveling with the genuine article… the legendary John Wake. Did we solve the mystery? Read the feature to find out!

The internet’s most popular wealth and success newsletter Early to Rise featured me in their New American Dream segment. Can an expat Canadian even have an “American dream”? Should it be “American Delusion” instead…? You decide: read the story here.

I’ve written a series of articles for ETR over the past few months, on topics like motivation, goal setting, and how to create the life of your choice. Search their site under “Ryan Murdock” if you’d like to check them out. They contain the secret to fulfilling all those dreams you had as a child. And if they don’t, you can call me names. 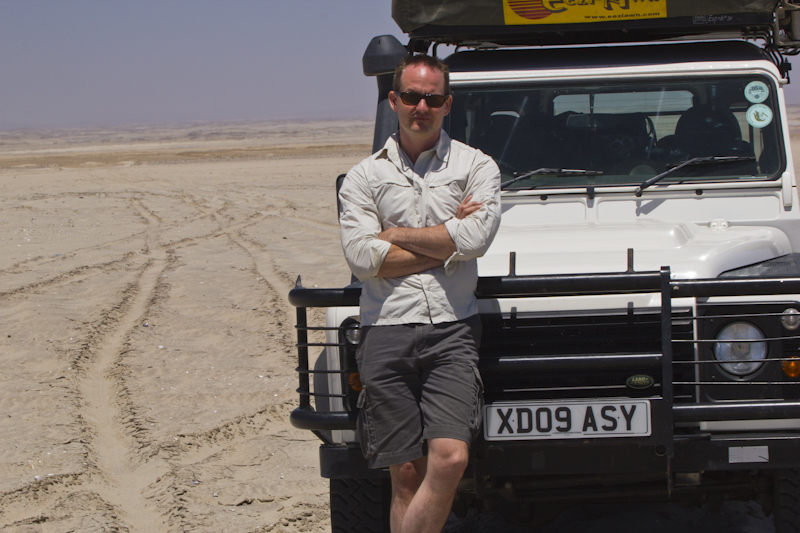 In print, I’ve got a short piece on voluntourism at N/a’an ku se Wildlife Reserve in the next issue of Outpost, and I’m busy writing a full feature on the joys of driving your own Land Rover around southern Africa. A short feature on Istanbul and Cappadocia is in the works too. Stay tuned for that.

On the blog, I shot some videos for you in Namibia—including the worst smelling place I’ve ever been—and I’ve got new cocktail videos to film, travel stories of course, and later this week we’re gonna talk music. It’s all essential reading/viewing. Trust me. I understand these things. So tell me… Is that Northern Hemisphere winter getting you down? This is the time of year many of us pull out the atlas and start planning trips, driven by sheer desperation and by one too many days embalmed in snow. I just signed on for a trip to a remote section of Saharan Algeria later this year. And I’m looking at many more escapes. Sure, winter in the Mediterranean doesn’t compare to the miseries of Canada at -20C. But when that mistral howls it has you huddling over the kerosene heater with a book. You should see my medicinal whiskey budget!

Are you planning an escape, or did you just get back from one? Share it with me in the comments below. I’d love to hear about it.