Deep in the rock beneath the bastions of Valletta lies a forgotten World War Two site. The museum is called Lascaris War Rooms, and it’s a “must visit” attraction if you come to Malta. 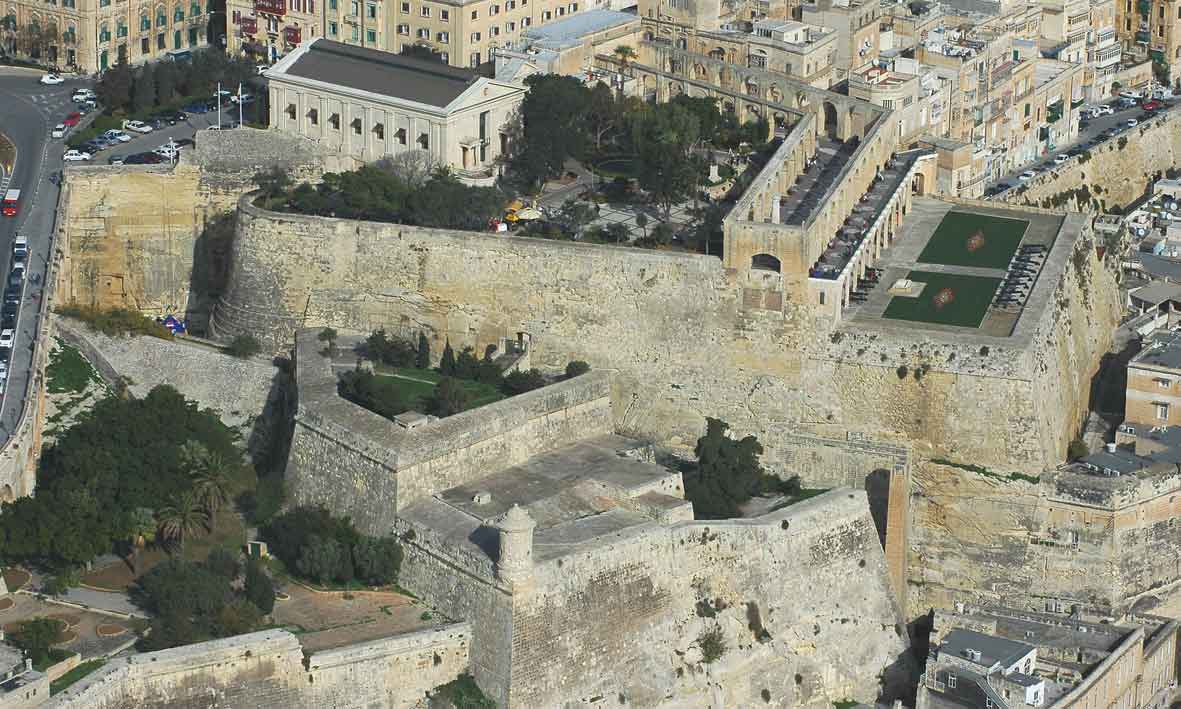 Lascaris was the top secret centralized war headquarters for the entire air defense of Malta. Builders tunneled into the rock beneath the Upper Barracca Gardens by expanding an old communications tunnel from the time of the Knights of St. John. And they built it so well that the ventilation system—made of metal scavenged from sunken and damaged ships in the Grand Harbour—still functions today.

This tiny island was one of the most heavily bombed places in Europe, suffering 3,340 air raids over a 3 year span—often multiple times per day. It would have been much worse, if not for the brilliant air defense system housed in Lascaris. 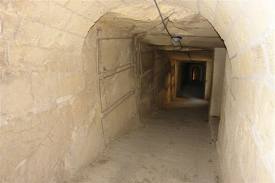 The underground operations room coordinated data from all of the 6 radar stations on the island, and plotted aircraft positions on an enormous map table, updated by radio every 5 minutes. Anti-aircraft gun operations were directed from here in combination with fighter sorties by the British RAF.

Malta was such an important point because it was right on the Axis supply line between Italy and North Africa, and knocking out this tiny island would clear one of the obstacles facing the Nazi General Rommel’s campaign. 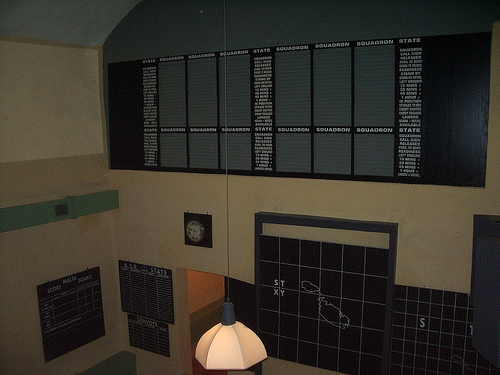 Despite it’s strategic importance, the island’s RAF crews and resources were stretched to the limit. In the most desperate phase of the conflict, planners at Lascaris devised a brilliant system of rotation for the 6 available flight wings, so they always had planes in the air for round the clock coverage. Enemy pilots who visited Malta after the war said they couldn’t understand “how they always knew we were coming”, or “how they had so many resources”. In reality, the RAF in Malta had fewer than 60 aircraft, many kept together with cannibalized spare parts, compared to the force of several thousand Nazi planes that flew constant bombing sorties from Sicily.

The brilliance of the air defense system is probably what impressed me most about the story of Lascaris. The simple but effective systems they devised to turn a severely disadvantaged underdog scenario into stubborn victory is tremendously inspiring. And walking through these tunnels in person brings those efforts to life. Later, when the tide of war had turned, Lascaris was used as the command centre for the planning of Operation Husky: the Allied invasion of Sicily. General Alexander, the American General Eisenhower, and Admiral Cunningham all worked from this bunker during the initial stages of the operation. And the original wall map from the invasion is still in place.

Sicily fell in a very short time, and Allied attacks shifted north to the area around Naples. The headquarters moved with them. The war in Malta was effectively over at that point, and the civilian population could begin to rebuild.

The Lascaris War Rooms continued to be used after the war by the NATO Southern Mediterranean Naval HQ, until NATO shifted its southern Mediterranean operations to Italy and these tunnels that were once the centre of so much then faded into the crumbling dust of obscurity.

The site is being restored by Fondazzjoni Wirt Artna (the Malta Heritage Trust), which took possession in 2009. They run an excellent tour of the Lascaris War Rooms, and their knowledgeable guides bring the Second World War to life through vivid stories told on location. I highly recommend a visit.