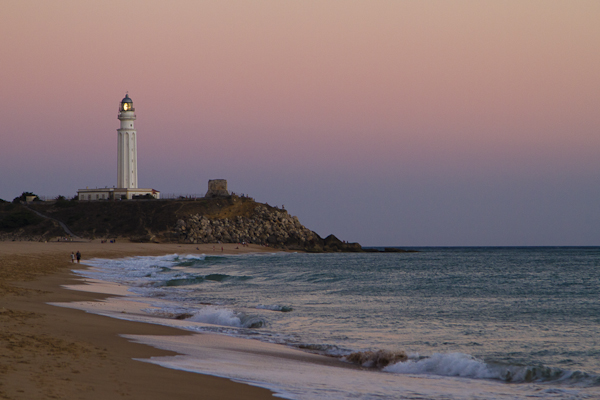 There’s a 34m tall lighthouse on a rocky headland just a few towns east of my rented apartment on Spain’s Costa de la Luz. At night I liked to sit on the balcony with a glass of wine and watch its spectral eye flash a warning through the inky darkness.

The cape has a long sandy beach that’s a favourite of hippies and windsurfers based in the nearby town of Los Caños de Meca. But this unassuming place has a much larger claim to fame than waves. It was once the site of the greatest naval battle in British history.

The bloody events played out on October 21st, 1805. The Battle of Trafalgar pitted the British fleet — led by Admiral Horatio Lord Nelson — against Napoleon’s combined French and Spanish armada.

By the time the smoke cleared and the bodies were drifting away, the Franco-Spanish fleet had lost 22 ships. The British lost none. But they did lose Nelson, who was hit by a musket ball and died several hours later from his wounds. His body was put into a barrel of brandy to preserve it for the journey back to England.

(Presumably) the brandy was never sold.