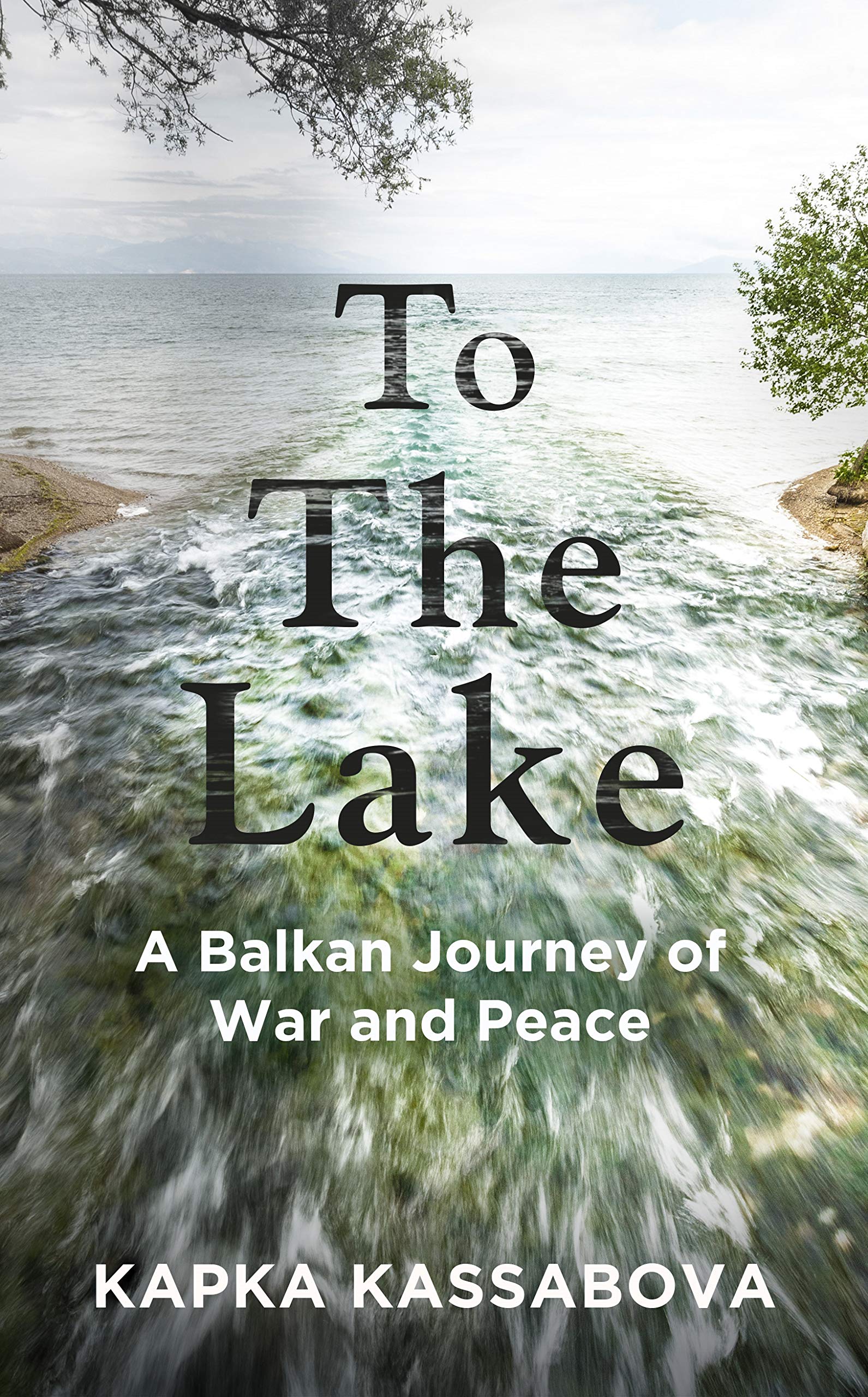 Kapka Kassabova is taking us back to the Balkans.

I’ve been looking forward to something new from this wonderful writer since Border, which was my top travel read of 2018.

That earlier book touched on the author’s childhood in Bulgaria, and To The Lake takes us deeper as she journeys to her grandmother’s place of origin in the mountainous Macedonian lake district.

The region was once an important nexus of trade between the old Roman world of the Western Empire and its up and coming Byzantine successor. Bisected by the via Egnatia — the Roman road that ran from Adriatic to Aegean, from Illyria to Constantinople — it is also a palimpsest of stories and cultures, religions and ethnicities, great suffering and deep spiritual realization.

“The complex ethnogenesis of each modern nation-state, large or small, in the Balkans was in some way reflected in a similar process by its neighbour,” she writes. “Everything here was so connected and contradictory at the same time, that I was getting vertigo trying to follow the different strands before they became passionately entangled and descended into a heated power struggle, followed by disintegration.”

The lake has watched it all play out, century after century. It is older than all of us. And it will be there long after we are gone.

Kassabova encounters a broad cast of characters on her journey: monks and tenders of monastery candle flames, boatmen, old men who survived wars and communist oppression, young men whose dreams were shattered by circumstance, and others who are still struggling on.

As she peels away the layers of her own family history — with its inevitable conflicts, misunderstandings, guilt and love —  she finds it is as fractured and contested as the lake region itself.

Those complicated family dynamics reflect a microcosm of the larger fractures of geography, politics, nationalism and ethnicities.

“The lake was open, boundless,” she writes. “It was impossible to tell where each of the three countries began or ended, or why for pity’s sake it had been necessary to partition one lake into three nationalities […] Only the humans were self-imprisoned behind invisible lines.”

There are no easy answers to such struggles. But the pre World War Two past of the region offers an example of a tolerance and peaceful coexistence that made life possible in this culturally blended region before the ideological experiments of the 20th century killed millions and left the survivors with scars which may never heal.

“Seen from above, Ohrid and Prespa are a topographical image of the psyche — the light self and the shadow self, the conscious and the unconscious, linked through underground channels. Each contains the other without denying it, like a perfect yin and yang symbol. This is how they have survived as a self-renewing system for a million years.”

To The Lake is one of my top reads of 2020 — but I expected that, based on the strength of Kassabova’s previous book, Border: A Journey to the Edge of Europe, about the region where Bulgaria, Greece and Turkey meet.

I’ve been curious about the Balkans since my first visit there in 2003, but I still haven’t made it to the southernmost ex-Yugoslav countries or Albania. I had hoped to remedy that this year before travel came down with the coronavirus.

Kassabova’s book sent me back to the trip planning drawing board, one that I hope will include a long hike in the region.

Buy a copy of this superb book today. Travel writing at its finest.

==> To the Lake: A Balkan Journey of War and Peace